When we visit a Wali’s shrine, how do we pray [the fatiha] there and what should be [further] recited in the prayer?

To visit shrines of Awliya, go from the foot of the shrine and stand facing the head of the shrine at a distance of about six feet, and [then] greet them respectfully with a voice neither loud nor quiet, saying: ‘

And pray to Allah Ta`ala

Oh Lord, Give as much reward for this recitation as is worthy to your Grace
and not as much that is worthy of my action,

and convey it to your favorite slave as an offering.’

After this du`a for your lawful [and] good desires, make the Wali sleeping in this shrine a means in the court of Allah Ta`ala. And then, after offering the greeting, return in the same way. Don’t touch the shrine or kiss it.

Circumventing it is unanimously forbidden, and prostration is purely haram.

Question by a deobandi

According to Molwi Ajmad ‘Ali A’zami, the deputy (khalifah) of Ahmad Rada Khan Barelwi, it is permissible for the khawwas to perform tawaf around the graves to seek blessings.

He writes in Bahar-i-Shari‘ah, 4:90, a book of fiqh for the general public,

“And tawaf ta’zimi (for reverence) around the grave is not allowed, but if circumambulates around the grave to gain blessings, then there is no harm in this. But awwam (laymen) would be stopped from this and [this] should not be performed in front of the laymen…”

1. Imam Ahmed Raza Khan al Qadri (rd) gives the ruling on this matter upon which fatwa is issued by the hanafis of subcontinent.

2. Mawlana Amjad ali aazmi (rh) prohibits doing tawaf of the graves and says some ‘khaas”( special people) can do it. Now who are these special people , will not be decalred by deobandis!

As a matter of interest it should be noted that Maulvi Ashraf Ali Thanvi , the “hakim al ummah” of the deobandis also said the same thing in his book ” Hifzul iman ma bastul bannan”. Here is the scan 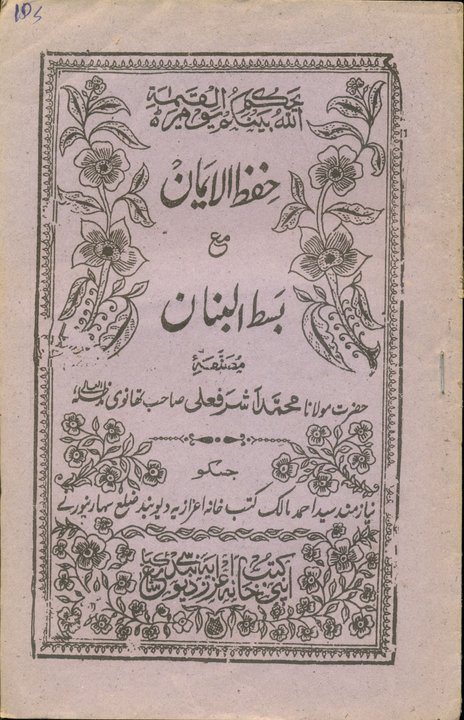 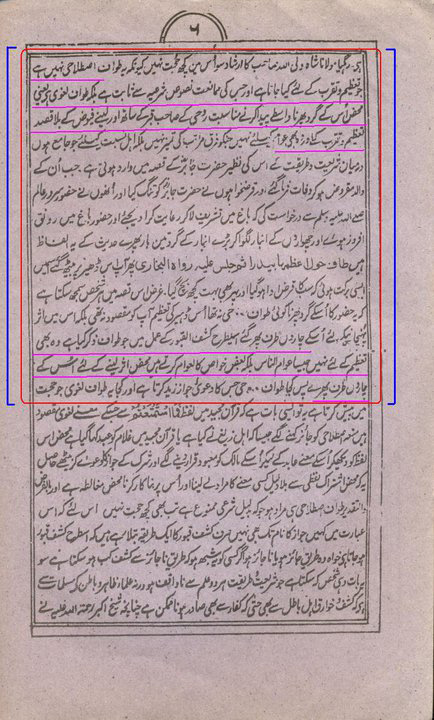