Deobandis have done it again!

Fazaile Amal is a book used byTableeghi Jamat, which is the propogationwing of the Deobandi sect. This book was was written byShaykh Zakariya Kandhalvee al deobandi( died 1402 AH). The original name of the book was Tablighi Nisab. This book has different sections like Fazile Namaz (salah), Fazile durood, Fazile Hajj etc.

Under the chapter of Fazaile e Namaz ( Virtues of Salah), Shaykh Zakriyaal Deobandi writes at the end of the chapter

“……The most important part of salah is dhikr,( that is ) the recitation of Quran in the salah. Ifthese things are done without proper concentrationthen it is not calledpraying to Allah ( Munajaat wa kalam ). This is likehizyan (nonsensical talk )and BAKWAS

( useless talk /crap) which people do during the effect of fever “ 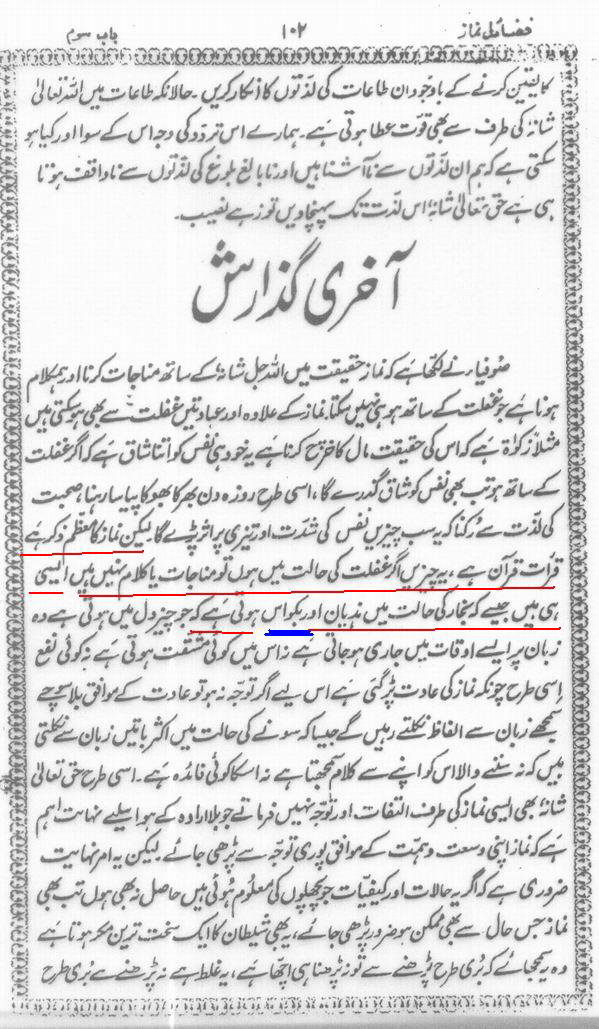 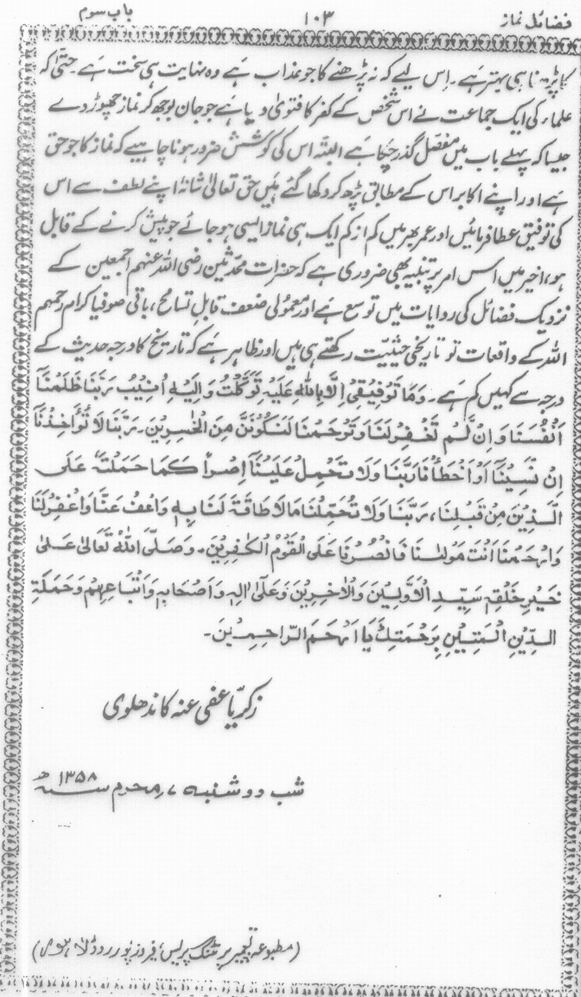 When this was first noticedby Muhaqqiq Khalil Ahmed Ranahe could not acceptwords like BAKWAS ( useless talk/ crap) for quran recitation, because many ordinary people are not able to concentrate in salah when they are reciting quran. And we have heardfrom our elders that even if one fails to concentrate during reciting quran , the recitation is still QURANand we can not call this recitation as BAKWAS ( useless talk/ crap) . This is indeed a disrespect to quran .

In order tosolve this issue , this complete quote was sent to a famous DEOBANDI MADARASA”khairul Majalis “, bairun Garh, Multan, Pakistan..

We did not mention that this quote was taken from their own book.

After quoting the complete quote mentioned above , we asked the following question,

“ These words areclear disrespect (to quran).Repentance should be done publicly for this . Until the person repents from this he should not be made to lead prayer . Muslims should stay away from this person and Allah knows  best“.

Please see the scan of the original Fatwa 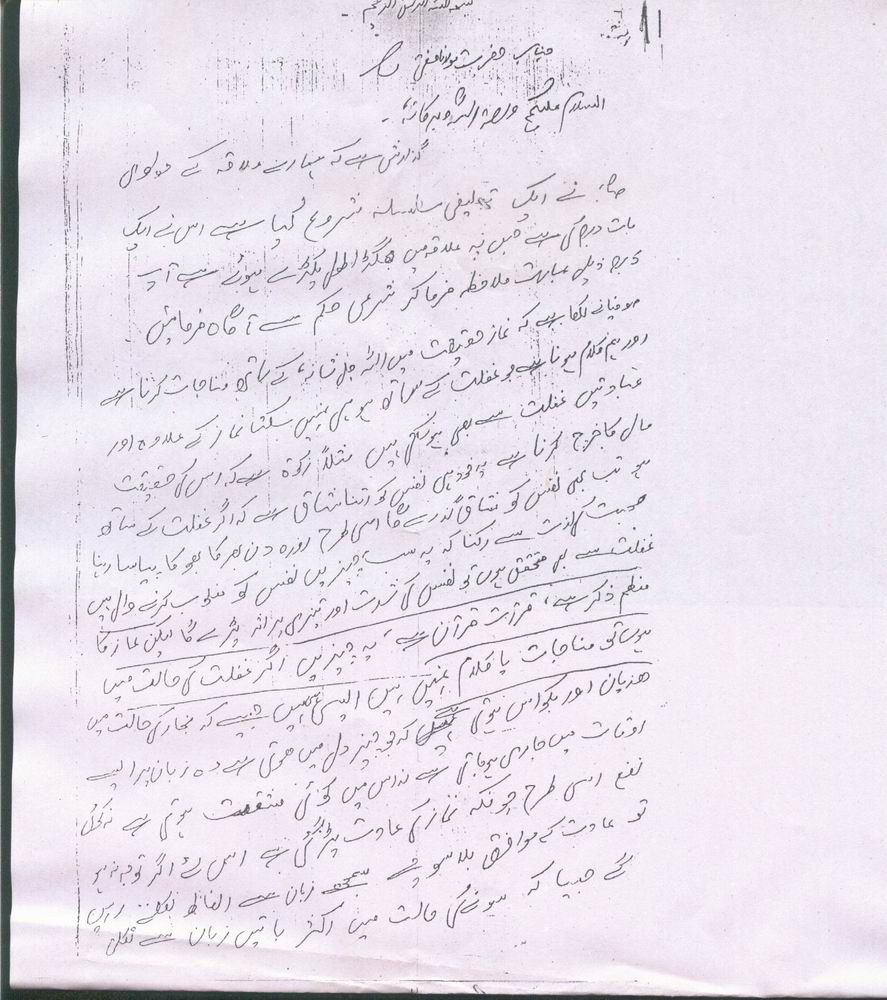 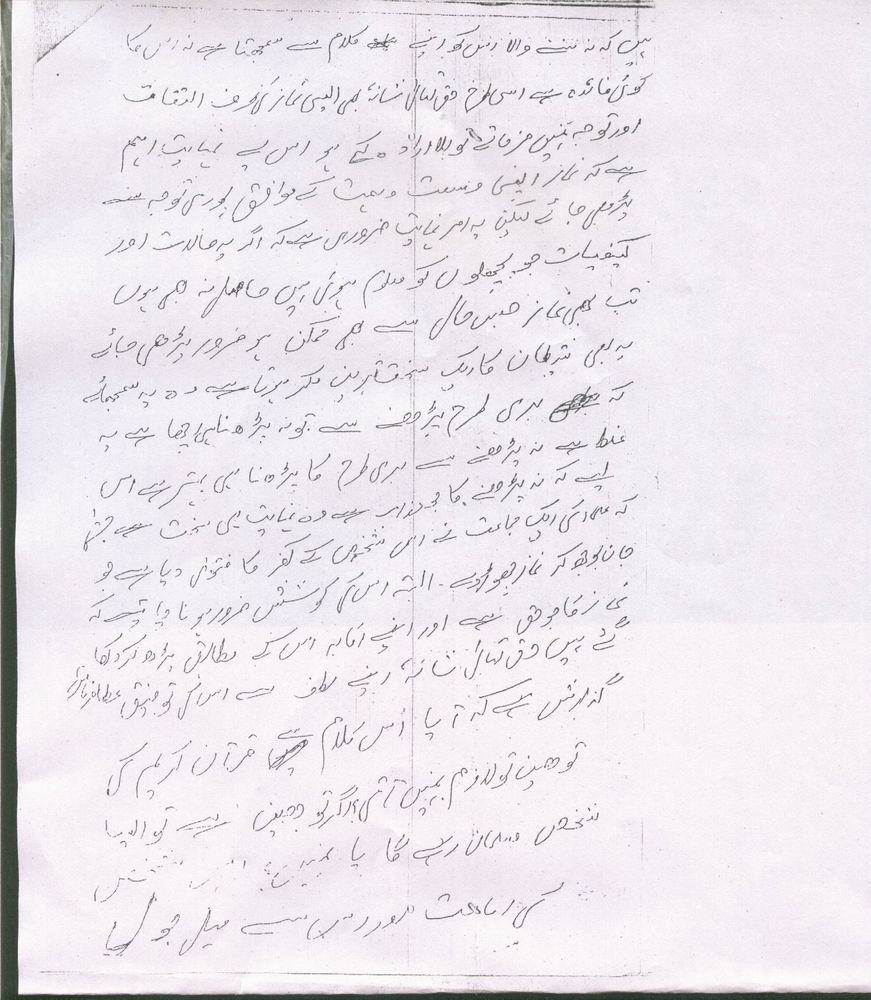 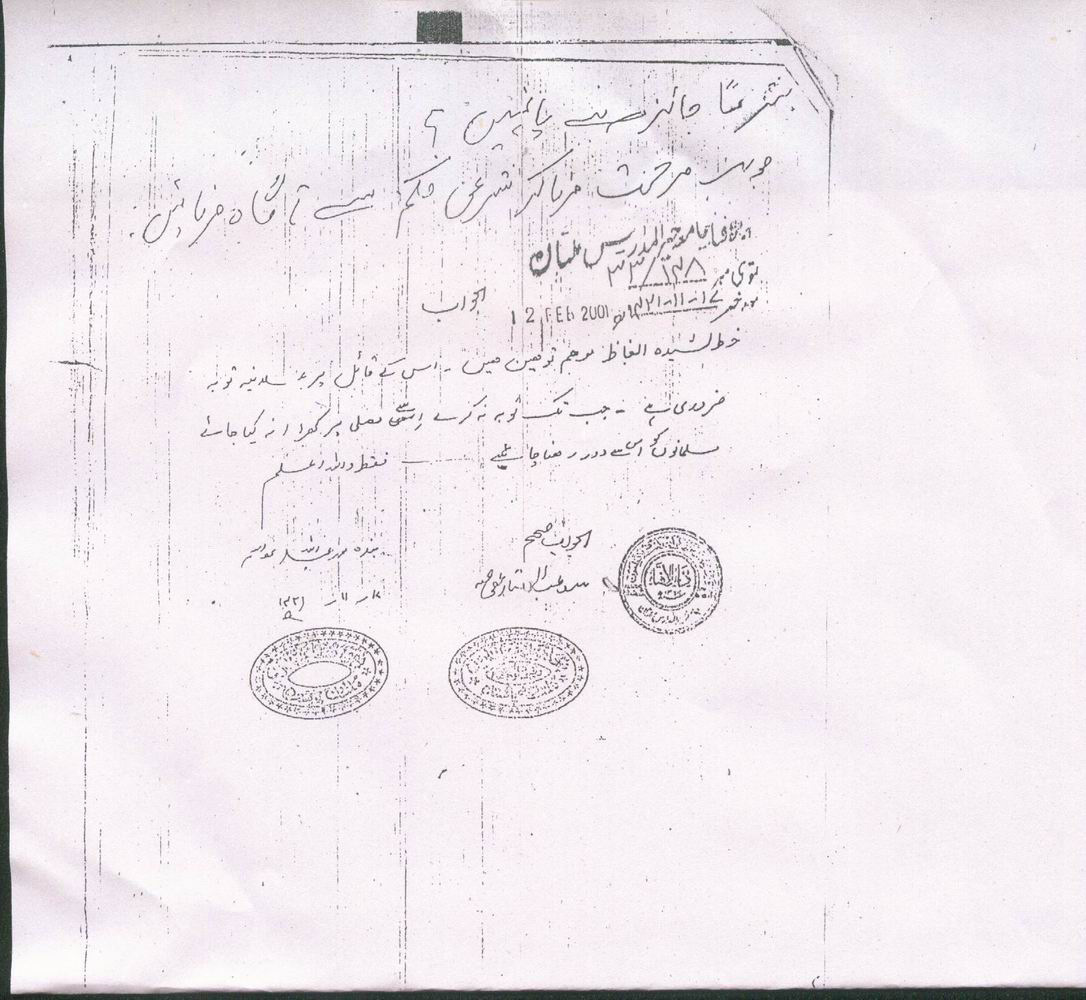 Later when Deobandiswere told that this is from their own book, written by one of their ‘akabir”scholar, they were in the state of shock.

In order to save their akabir from their own fatwa , these deobandis did what they have been doing since ages! They fabricated the next edition of this book and removed this word ” BAKWAS ( useless talk/ crap) from this statement!

See the scan from fabricated version. 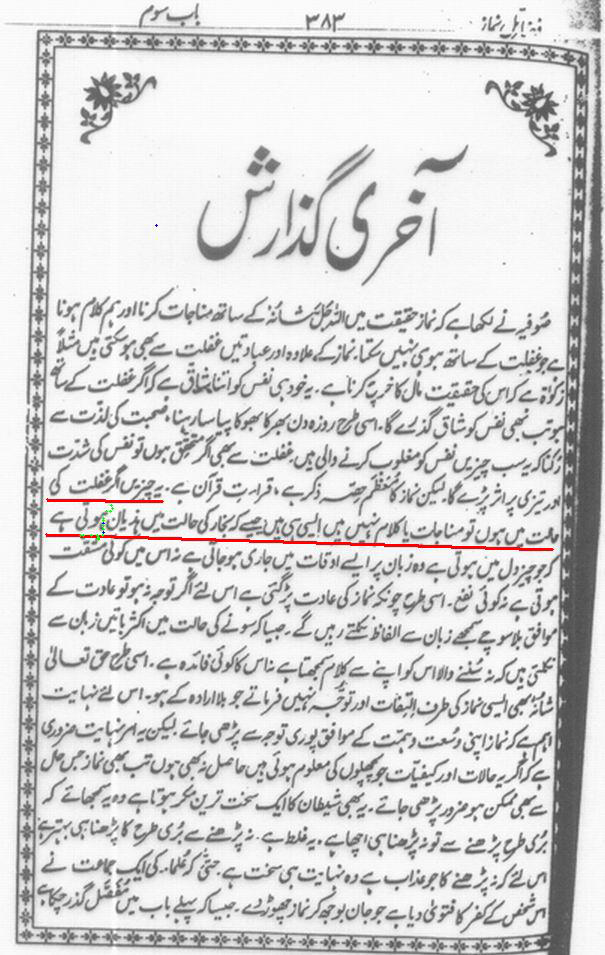 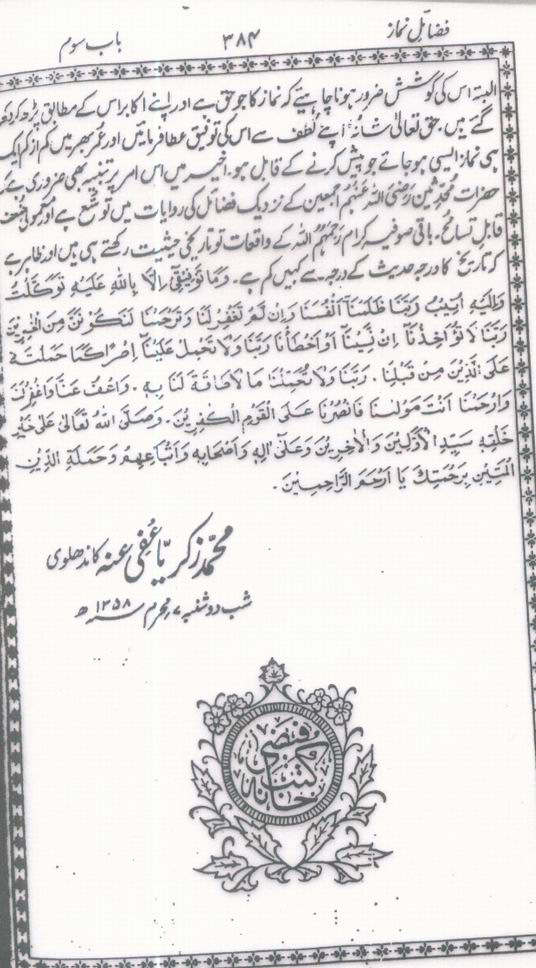 Please note the green dotted line where the word BAKWAS is missing . The statement in the fabricated edition reads as follows

By fabricating this statement in the book , the deobandis have not onlycontinued their age old practice but have also shown their lack ofskill in urdu language.

Please note , the original statement was

In this statement the word  hizyan is a masculine word,and Bakwas is afeminine word , so the follow up word is HOTI HAI, which is feminine.

This is the state of this cult which has fooled the sunni arab scholars by writing Al Muhannadand is still fooling the innocent sunni muslims by spreading their false belief.

How this cult fooled our sunni arab brothers can be read here:

What is Al Muhannad?

Also , what are the beliefs of this cult can be read here:

May Allah help all the muslims to remain on the path of Ahlus sunnah wal jamah. Ameen