This deviant beleif was analyzed and refuted at this below link

Sarafaraz al deobandi , a deobandi scholar from Pakistan followed the footstep of his deobandi elders and tried to propogate a view that lying of Allah is aqlan ( rationally) possible and only sharan ( as per shariah) it is muhal.

The most astonishing thing is that these deviants can not bring even one book which has this term imkan al kidhb associated with qudrah of Allah. The term “imkan al kidhb” is not found in any book of aqida/kalam.

This deviant beleif was refuted by the scholars of Ahlus sunnah. Below are a few scans where the view held by Imam Al Harmayn is show. Insha Allah this will be translated later. 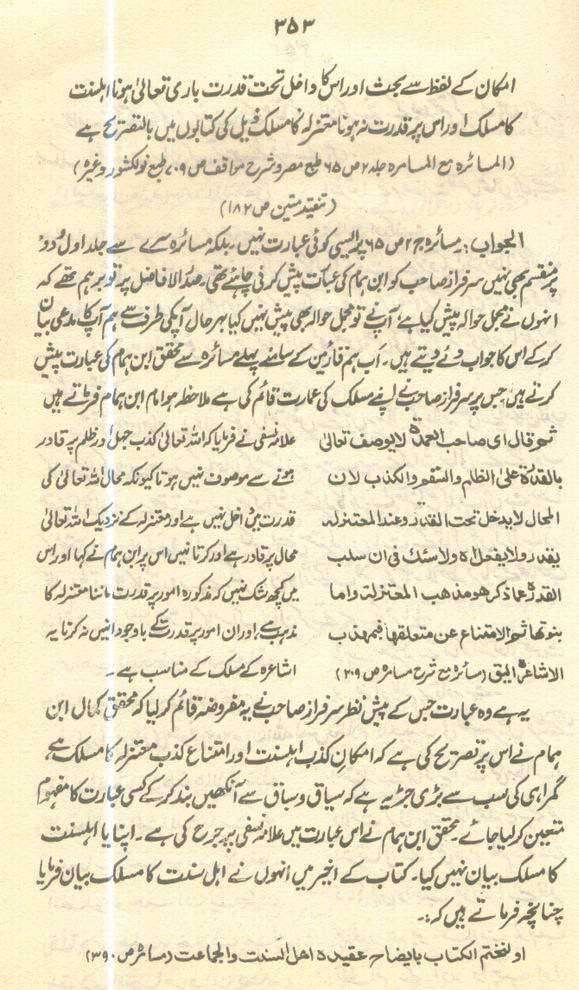 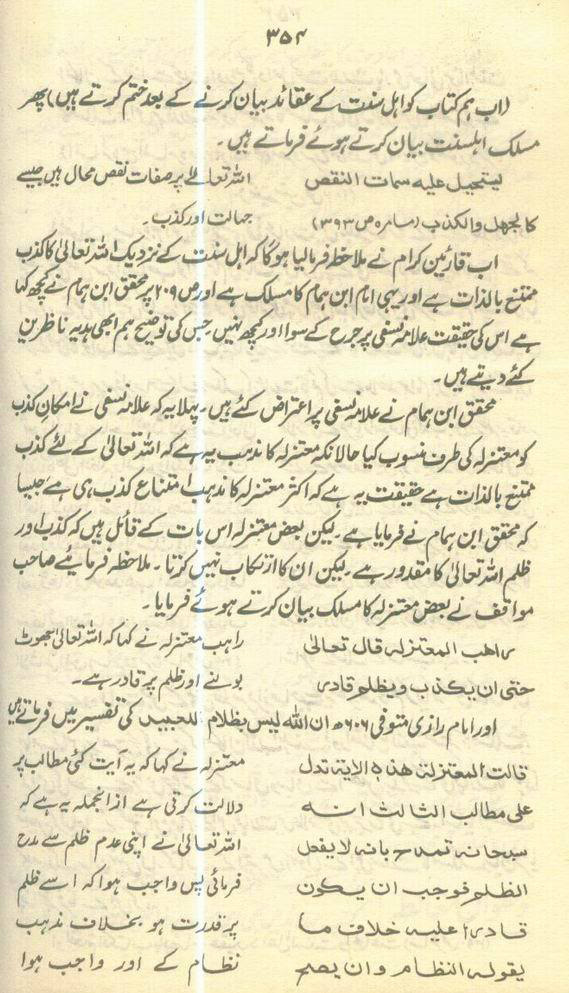 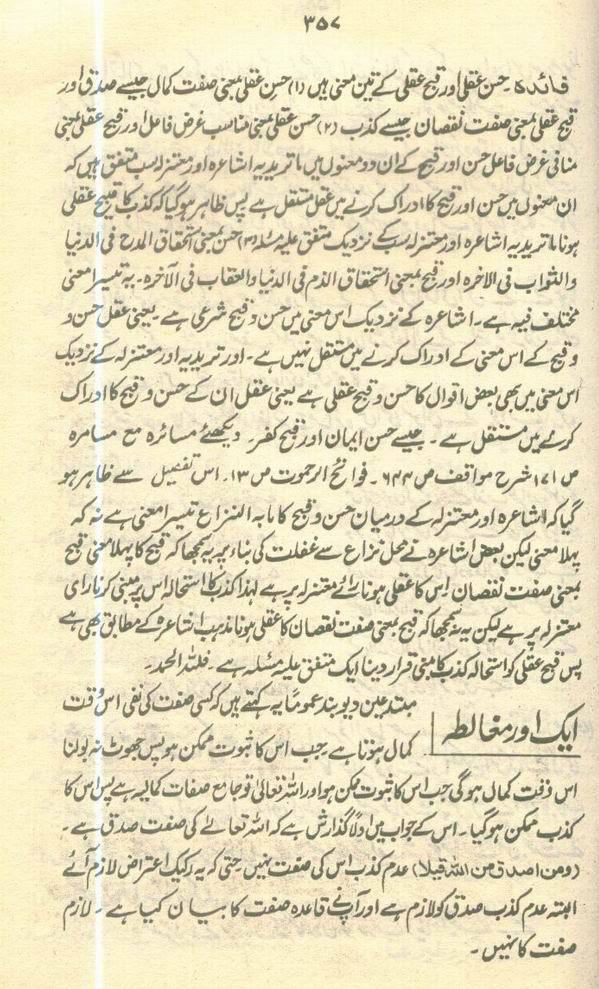