The young man who spoke from the grave

The Story of a young man who spoke from his grave

During the caliphate of Sayyedina Umar ibn Khattab ( radi Allah ‘anhu) there was a young man who  used to spend his time worshiping  and praying  in masjid . Umar ( radi Allah ‘anhu) was  very happy  with him. The man used to perform isha (night) prayers and used to come back to his old father.  On this way, there was a house of a woman who liked this young man. The woman used to stand on his way. One day the woman ensnared the young man and he followed her. When they both reached at the door of the woman’s house, the young man started remembering Allah .The following verses came out from his tongue: [Al Araf, 201; 7:201]

The young man became unconscious and fell down. The woman called her maid; they both lifted the young man and dropped him at his door. The family members of the young man lifted him and took him inside the house. At late night the man became conscious. When his father inquired him about the incidence, the young man narrated the entire incidence. The father asked him:  O my son! Which verses ( ayat) did you recite?  The man repeated the verse and again became unconscious and fell down. The family members tried to revoke his consciousness, but he was dead. They washed his dead body and buried him.  In the morning when the news reached Umar  ( radi Allah ‘anhu)  he came  to his father for condolence and asked as to why was he not informed ?  The father told him that as it was night, they did not inform.  Umar (radi Allah ‘anhu) said: “Take me to his grave”.  Umar (radi Allah ‘anhu) and his companions reached at the grave of that young man.

Umar (radi Allah ‘amhu ) said:  “ O young man!  ولمن خاف مقام ربه جنتان (Whosoever feared to stand in front of his Lord then there are two gardens for him,55:46) The man replied  two times from his grave:  O Umar! My Lord has given me two gardens, inside garden.

This narration has been recorded by the following hadith masters:

Important Note for our Wahabbi brothers

Please see the scans at this link

As per Wahabbi belief all the Muslims in the Arabian Peninsula had become “mushrik” and were worshipping “graves”  .Ibn Abdal Wahab Najdi  eradicated this ‘shirk ‘by killing innocent Muslims.  It is quiet amusing to note that this man has quoted a narration in his book which promotes visiting graves of the pious Muslim!

4 Imam al-Bayhaqi [d.458 AH] has narrated this incidence with another chain of narration  and with a shorter description which is as follows:[ Shu’bul  Iman, no 736]

From the above narration we come to know that:

1. Before committing a sin, if we remember Allah and give up that sinful act, this brings us the good tidings of two gardens.

2. The pious Muslims are alive in their grave and are under special niyamah of Allah.

3. To visit the graves of pious Muslim is the Sunnah of Sayyedina Umar (radi Allah ‘anhu)

Note: We have already seen the sunnah of prophet ( sal Allahu alayhi wa sallam) at this link

4.  To visit the family members of a dead Muslim for condolence is the Sunnah of Umar (rd)

6. Those hadith whichs says that the people of grave do not reply in a manner which you can hear, it means, in normal conditions it cannot be heard. 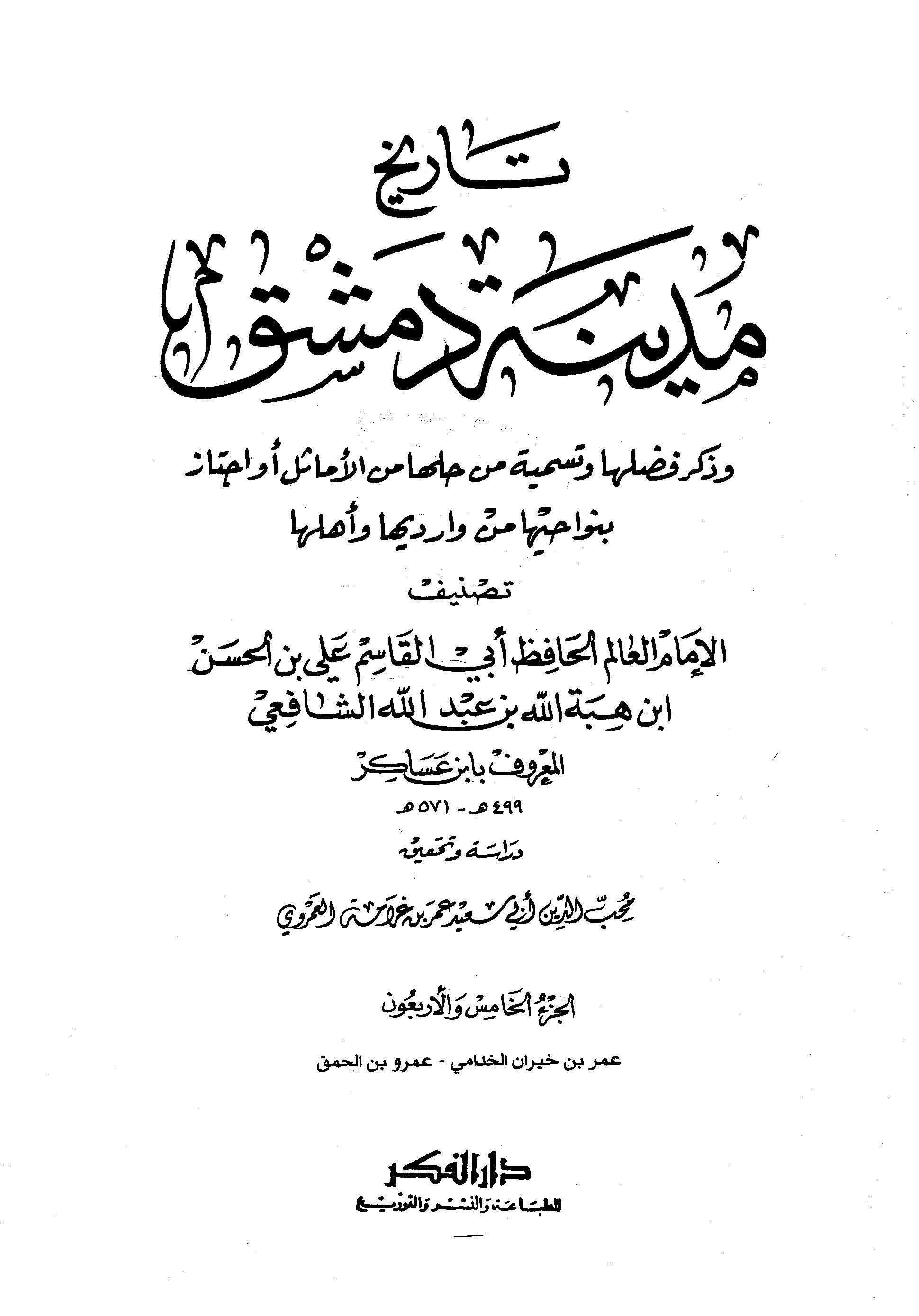 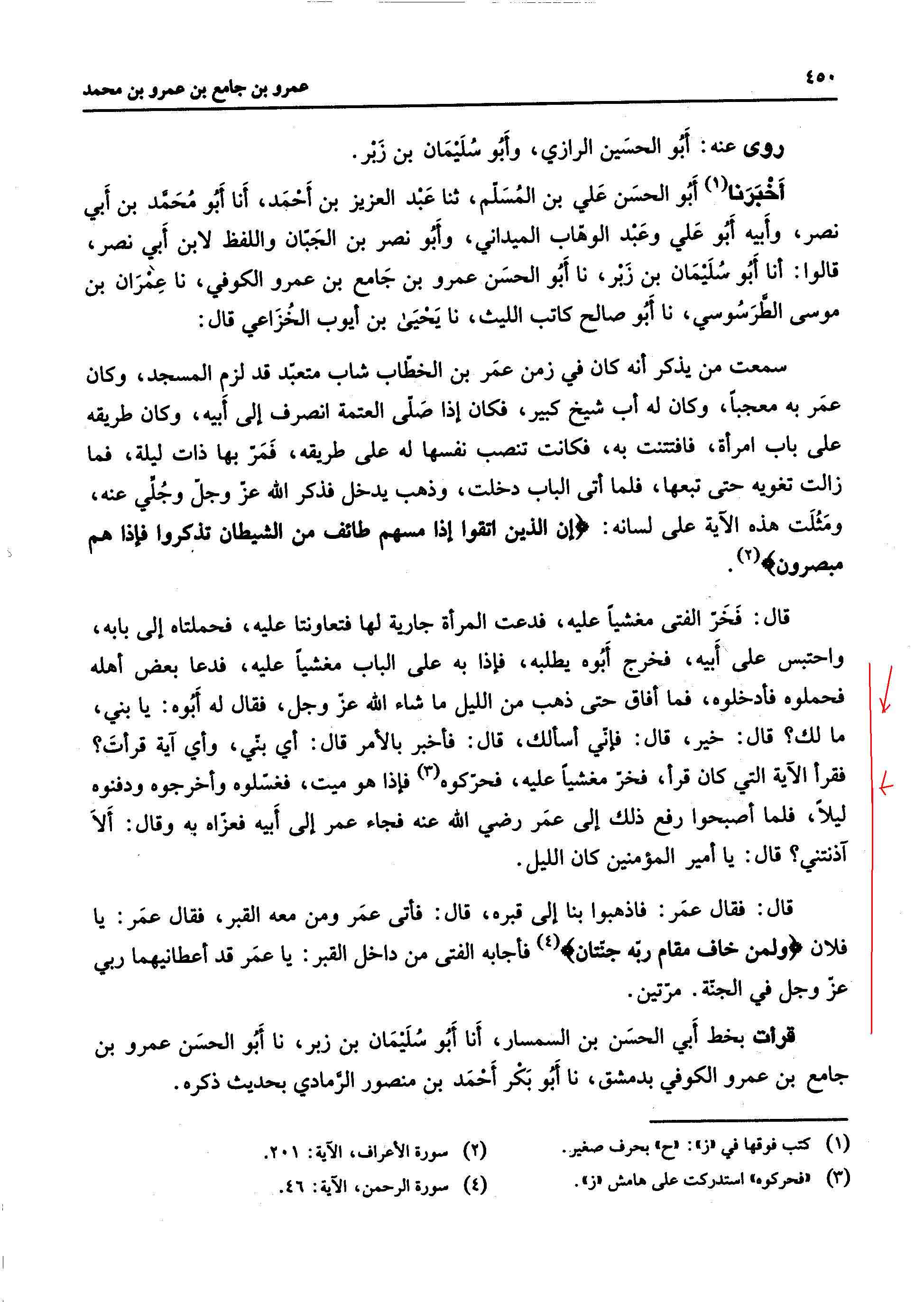 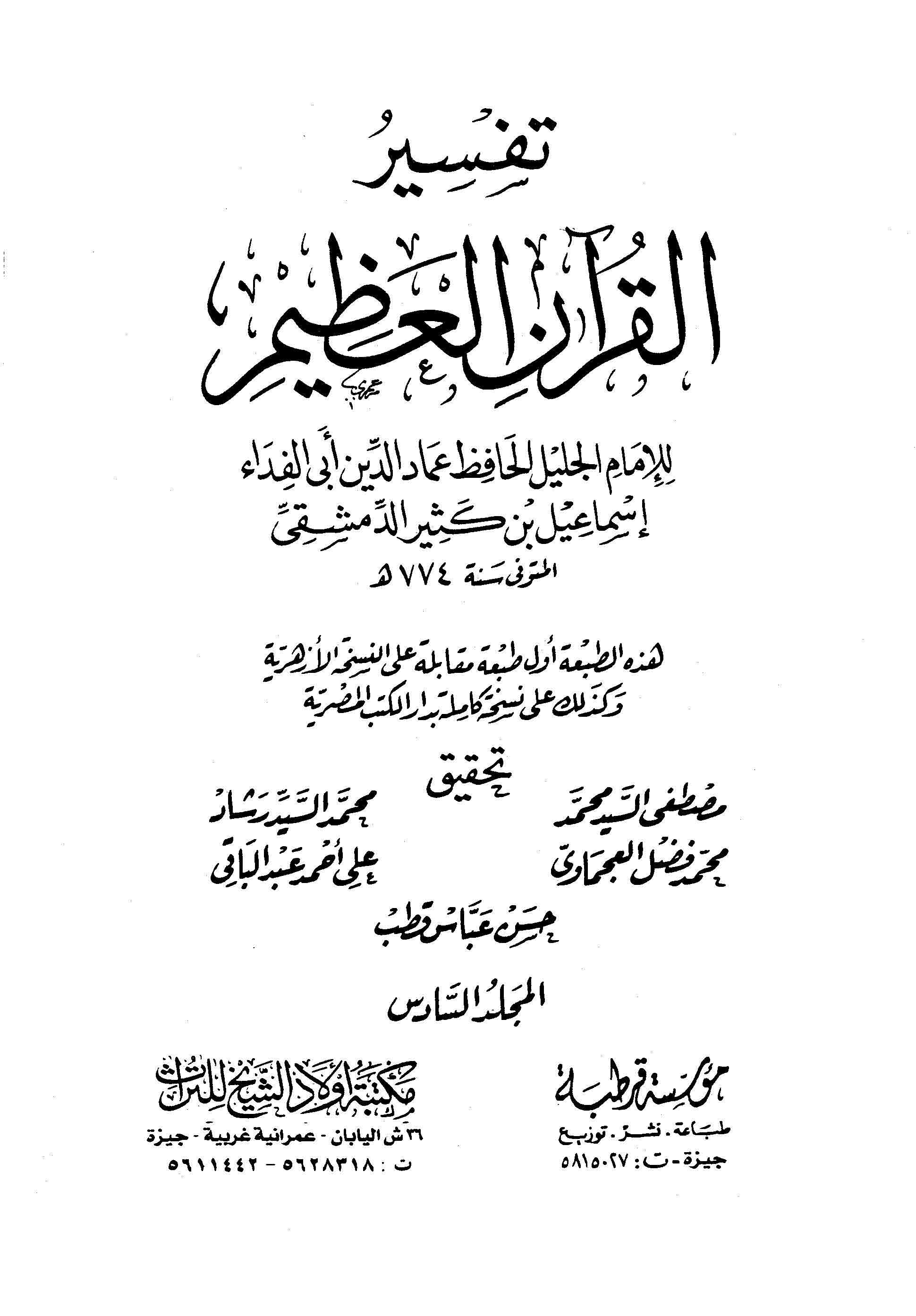 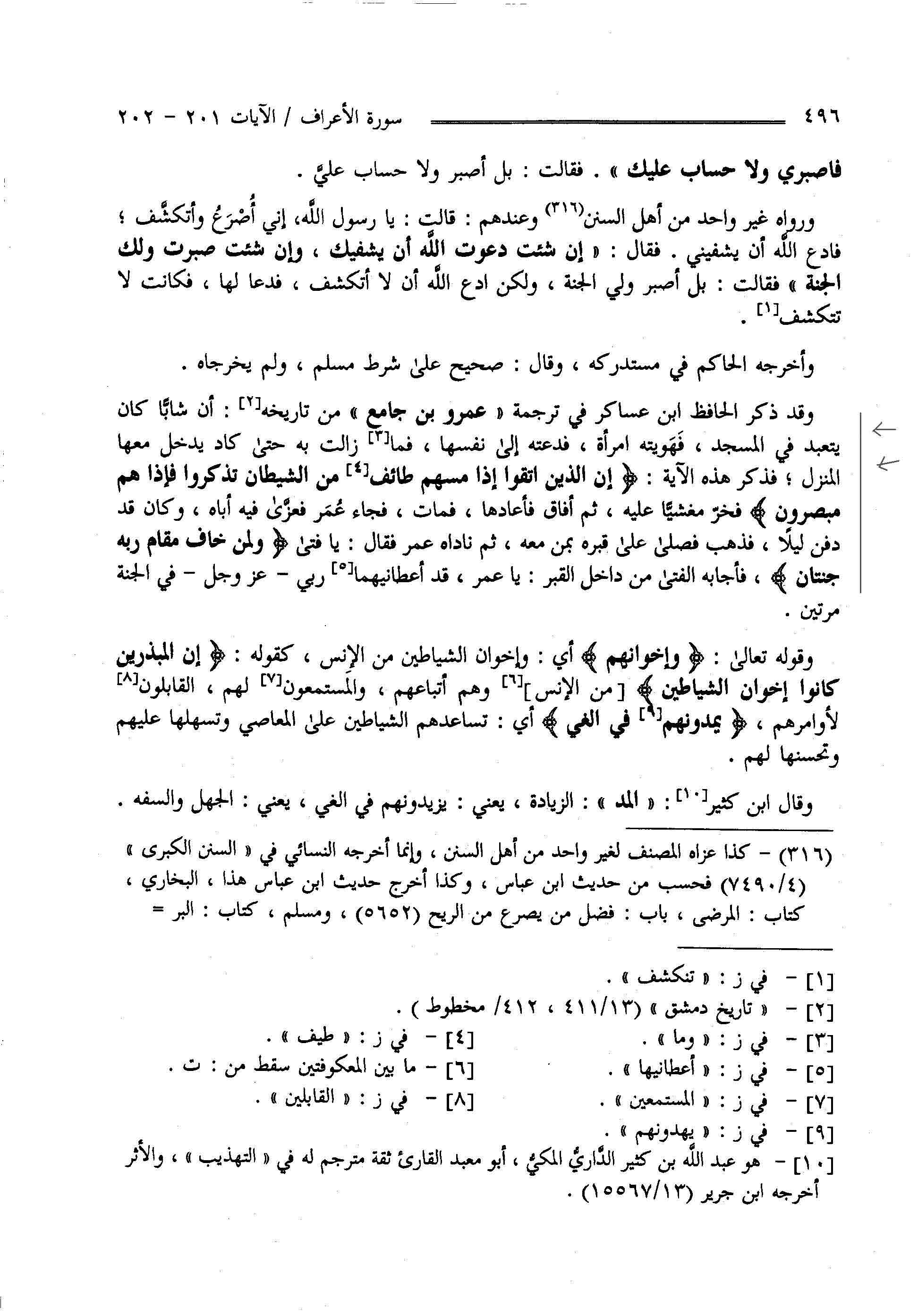