Visiting the Martyrs of Uhud

Visiting the Martyrs of Uhud

[Among Muslims are men who have made true the covenant they had made with Allah, then there are some of them who have fulfilled their vows and some who are still waiting and they are not changed in the least.]

Then Prophet ( sal Allahu alayhi wa sallam) said:”I testify that on the day of judgment(Qiyamah) these people are martyrs near Allah. So you should visit them and perform ziyara (convey greetings).[I swear] By the One in whose  hand (power) lies my life, they will answer back to whoever greets them until the Last Day.”

Imam Hakim,Mustadark ,2/297,No.3036, where he declares the hadith to be sahih on the conditions of Imam Bukhari and Imam Muslim. Imam Dhahabi ageed to it. 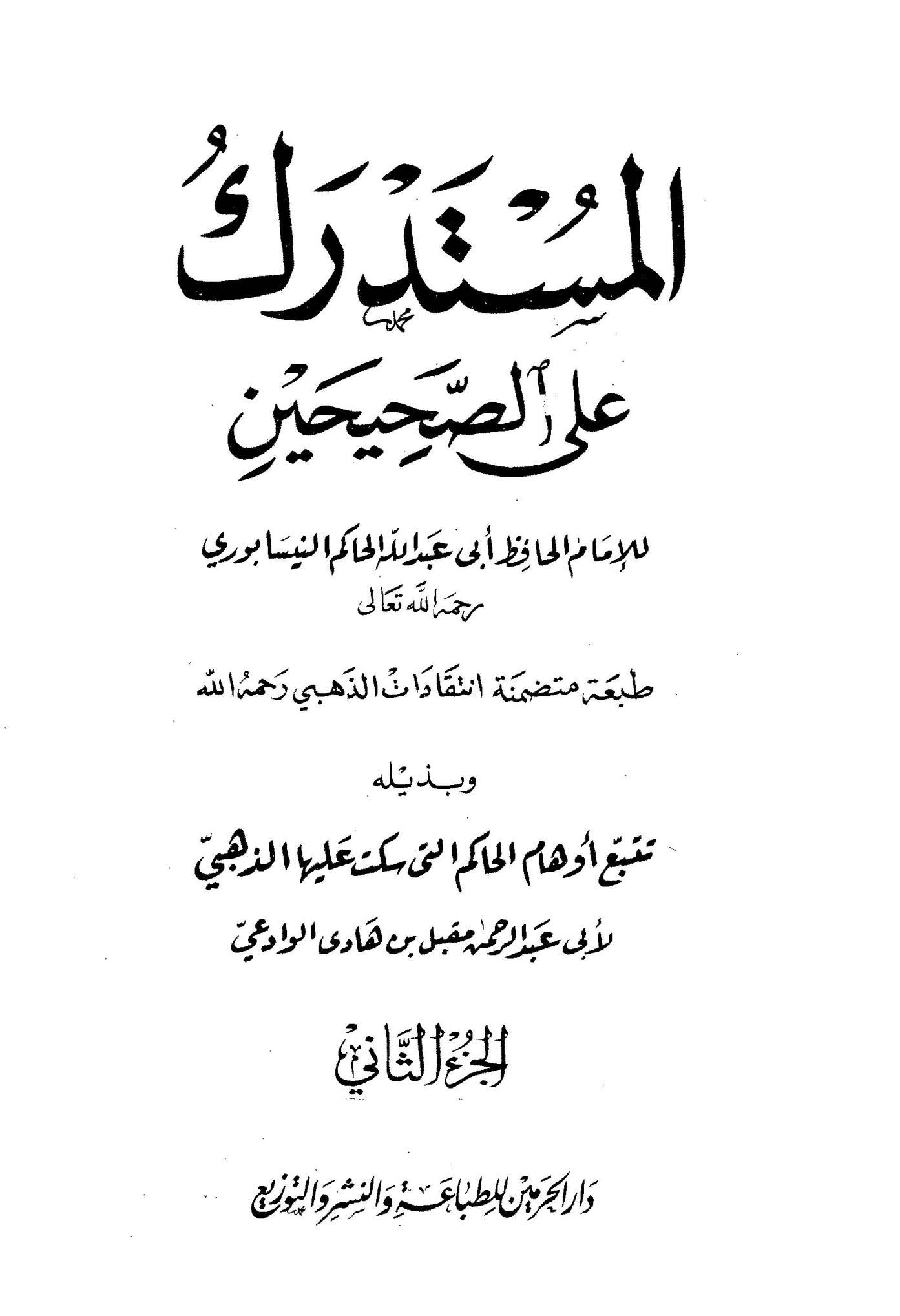 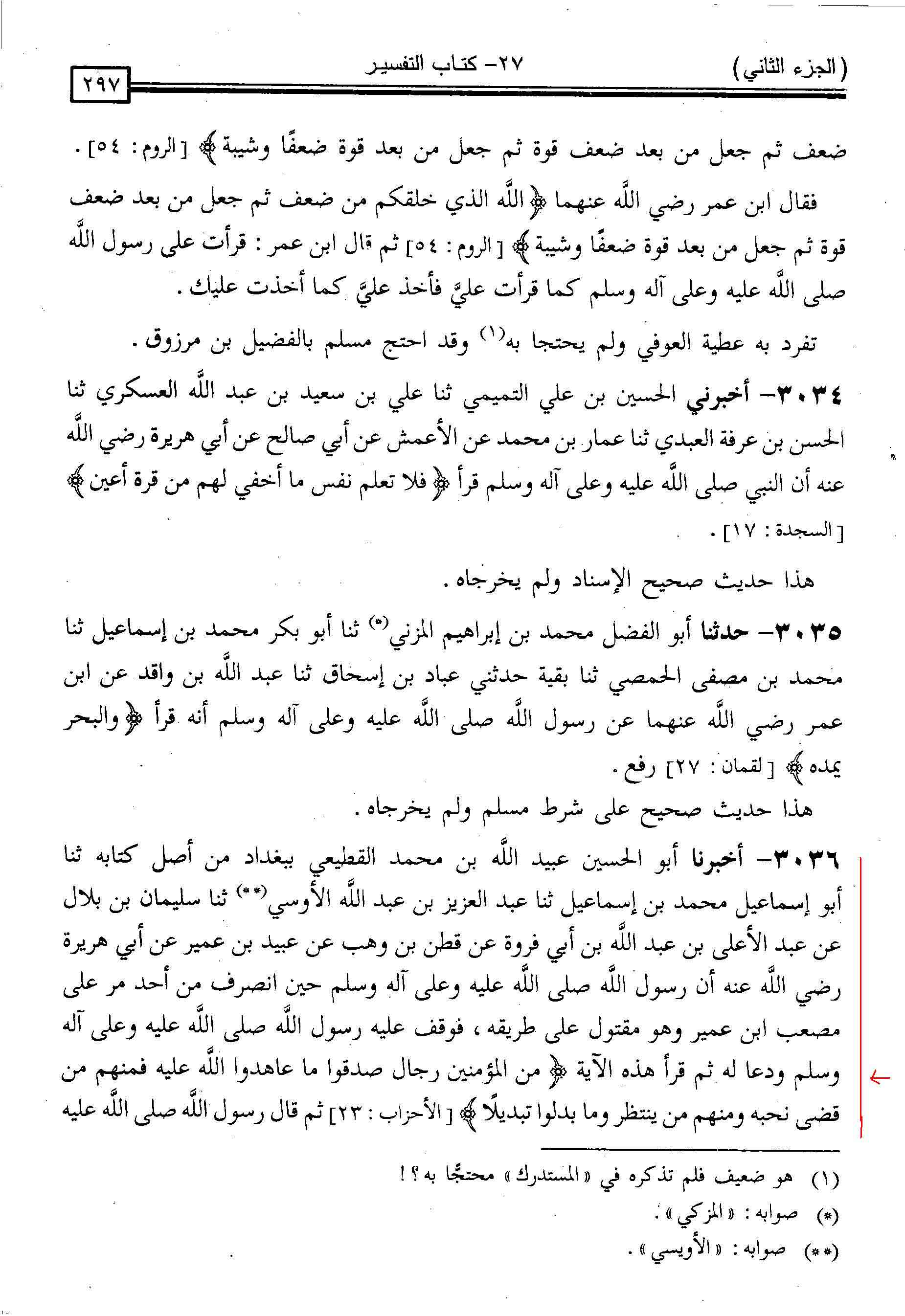 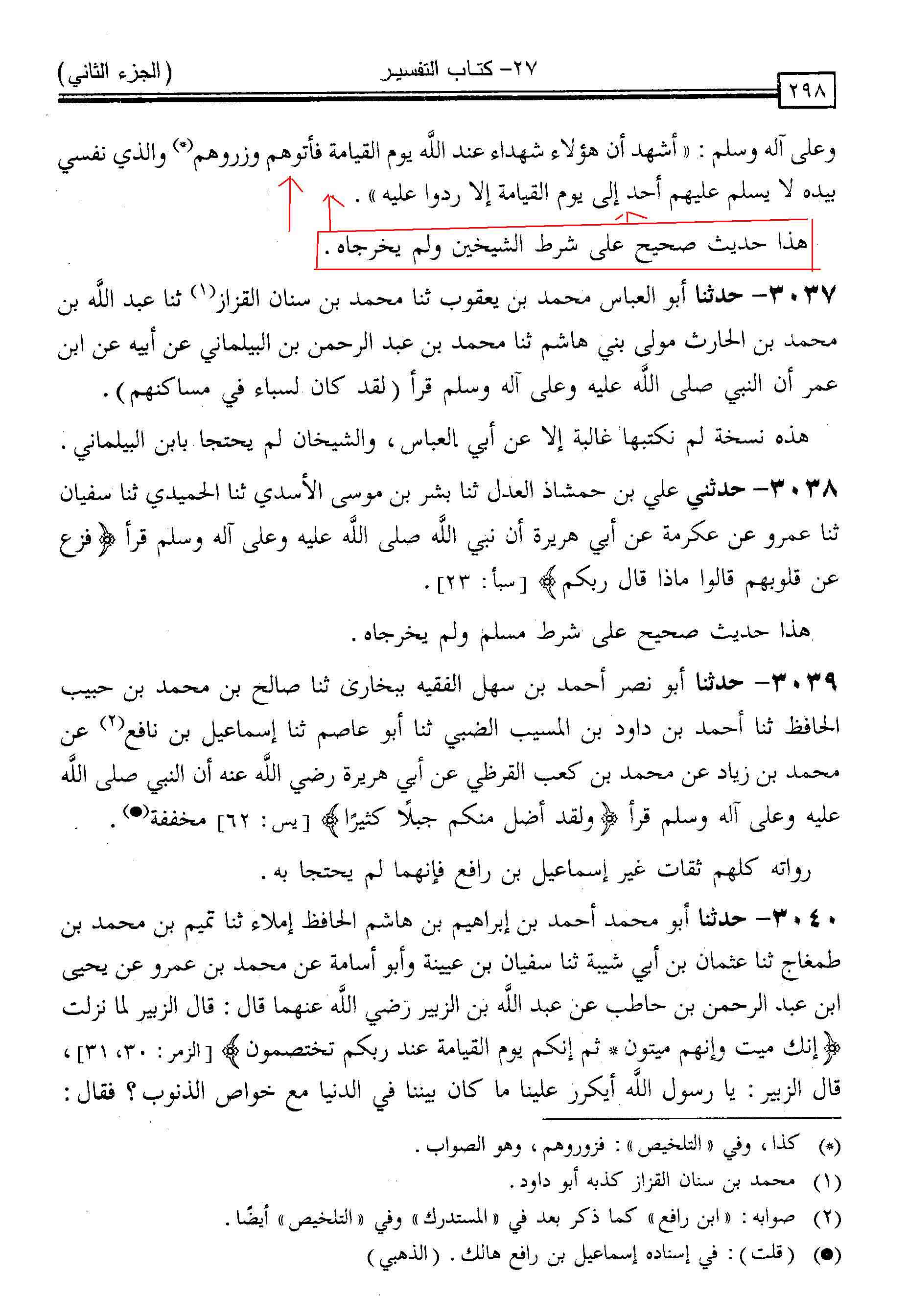